In 2012, Tooloulou’s introduced Banff’s downtown dining scene to a fusion of Cajun, Acadian, and Canadian cuisine. This restaurant is locally owned and operated and offers a casual and intimate fifty seat dining room as well as a summertime sidewalk patio to enjoy their extensive menu.

Tooloulou’s celebrates the direct link between Canada and our southern Louisiana neighbours. This link stems from the 17th and 18th centuries when Acadians in Eastern Canada faced persecution in the rapidly developing nation. Many moved to Louisiana where they were instrumental in developing the Cajun culture. A large part of that culture is the food they served using the ingredients that were available at the time.

Chef Steve Smyth of Tooloulou’s embraces the Cajun food culture by merging his love of hearty home-style cooking that compliments southern and Louisiana favourites with true Canadian character. Following his philosophy that “made in house” is best, the dishes, sauces, and sides are made in the kitchen using natural ingredients from local suppliers, wherever possible.

Tooloulou’s approached us because their website was experiencing technical issues, poor functionality, and the overall look and feel was not cohesive. In our discussions with the restaurant team about these issues, they expressed they wanted to start fresh with a new website. 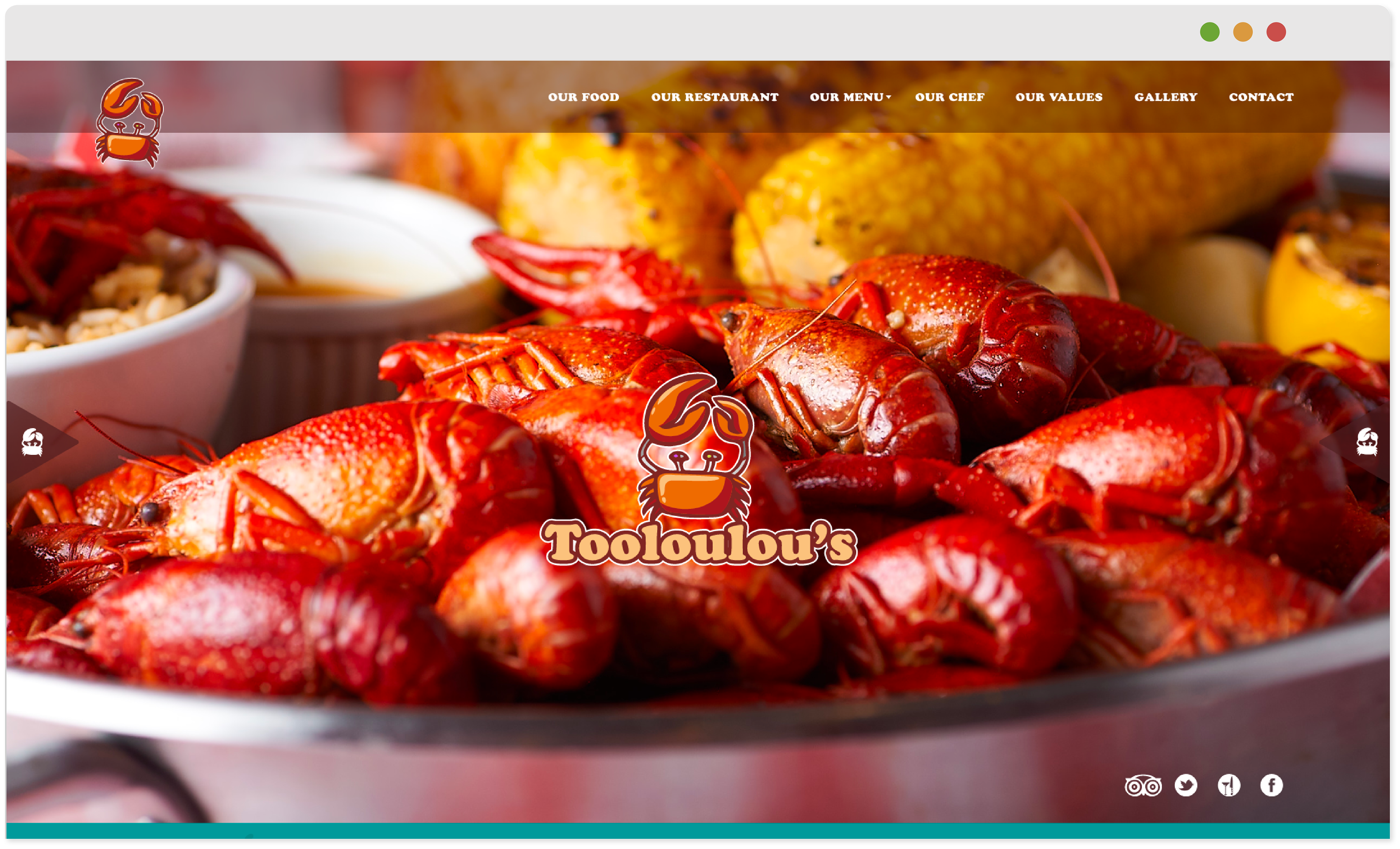 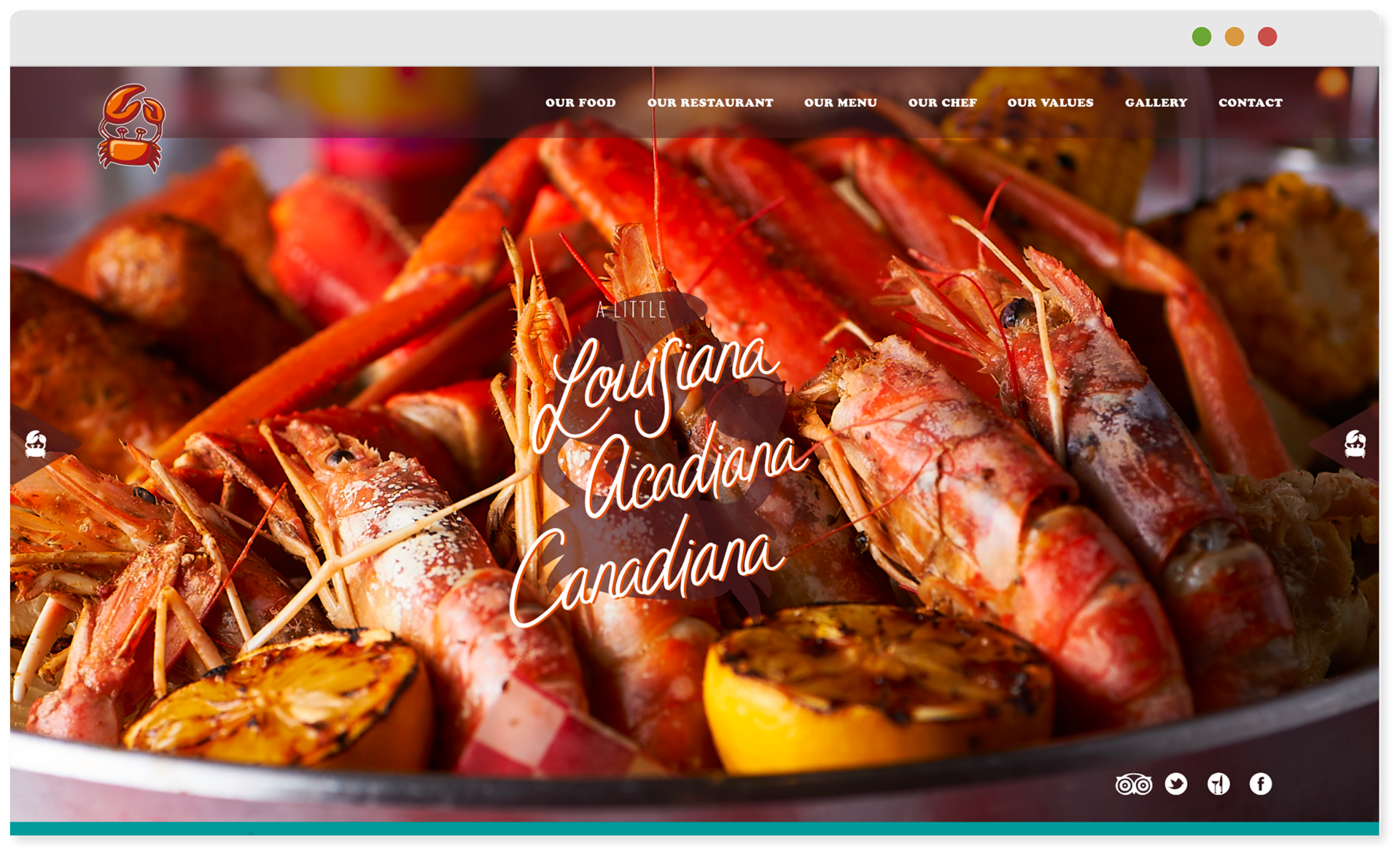 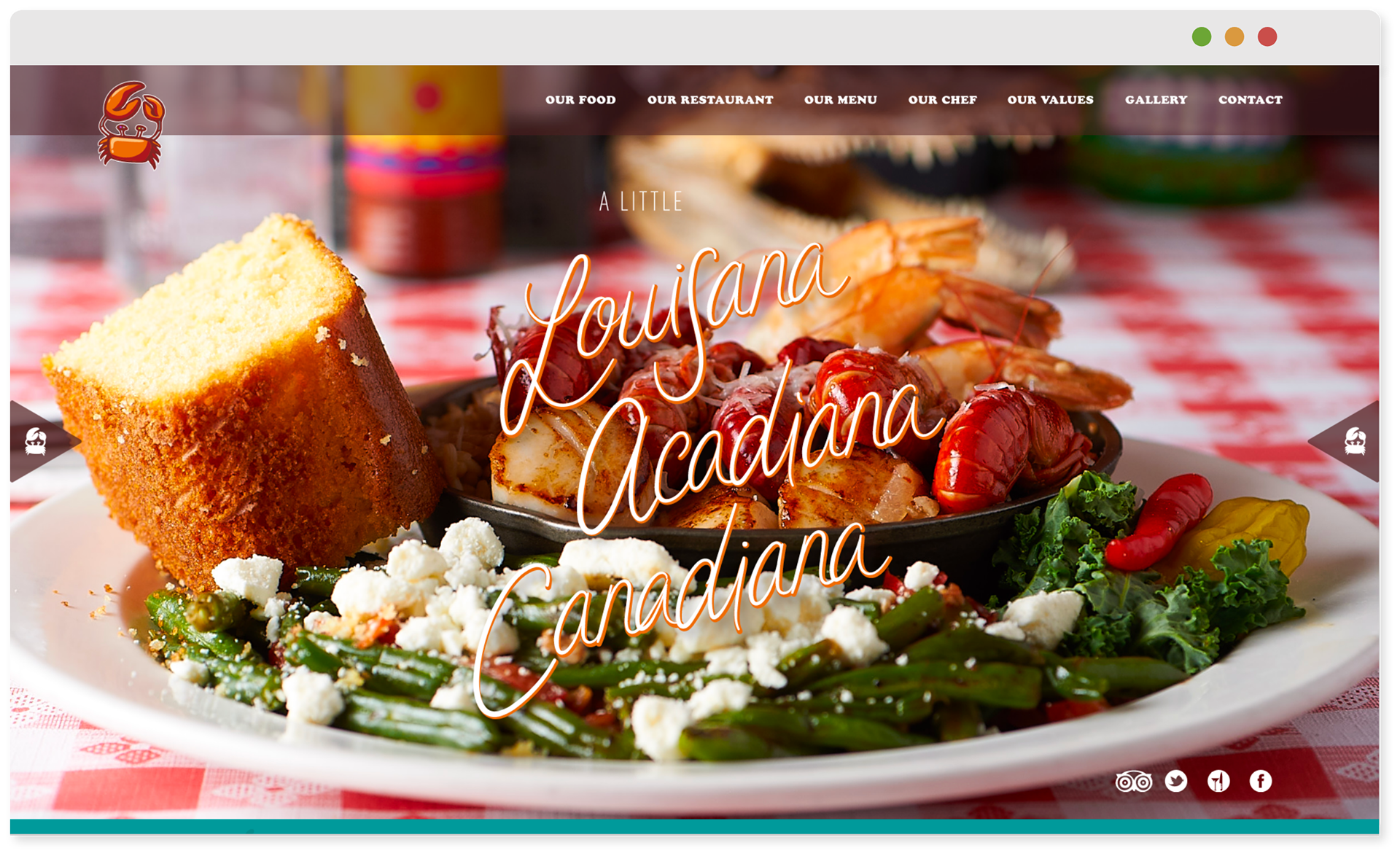 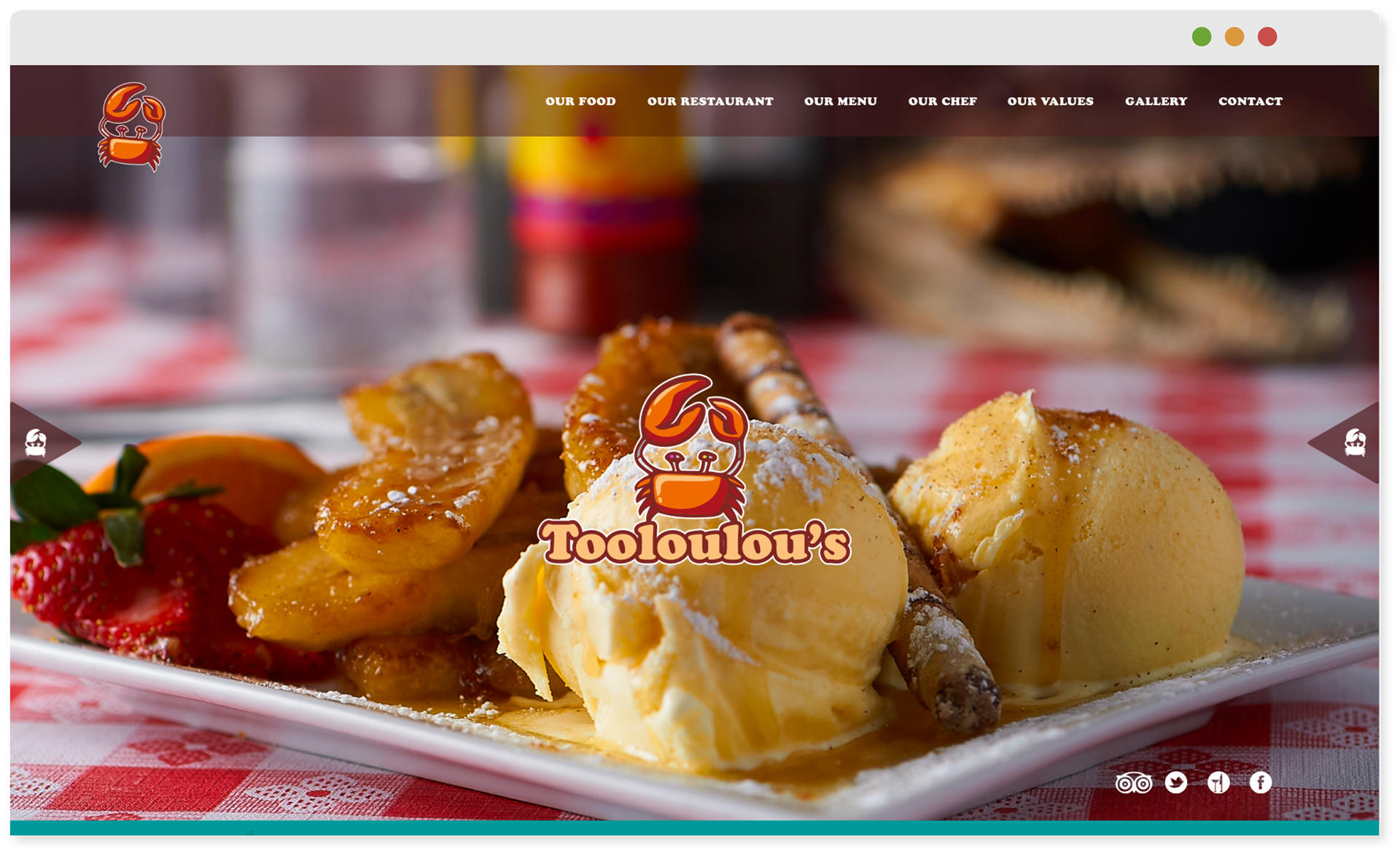 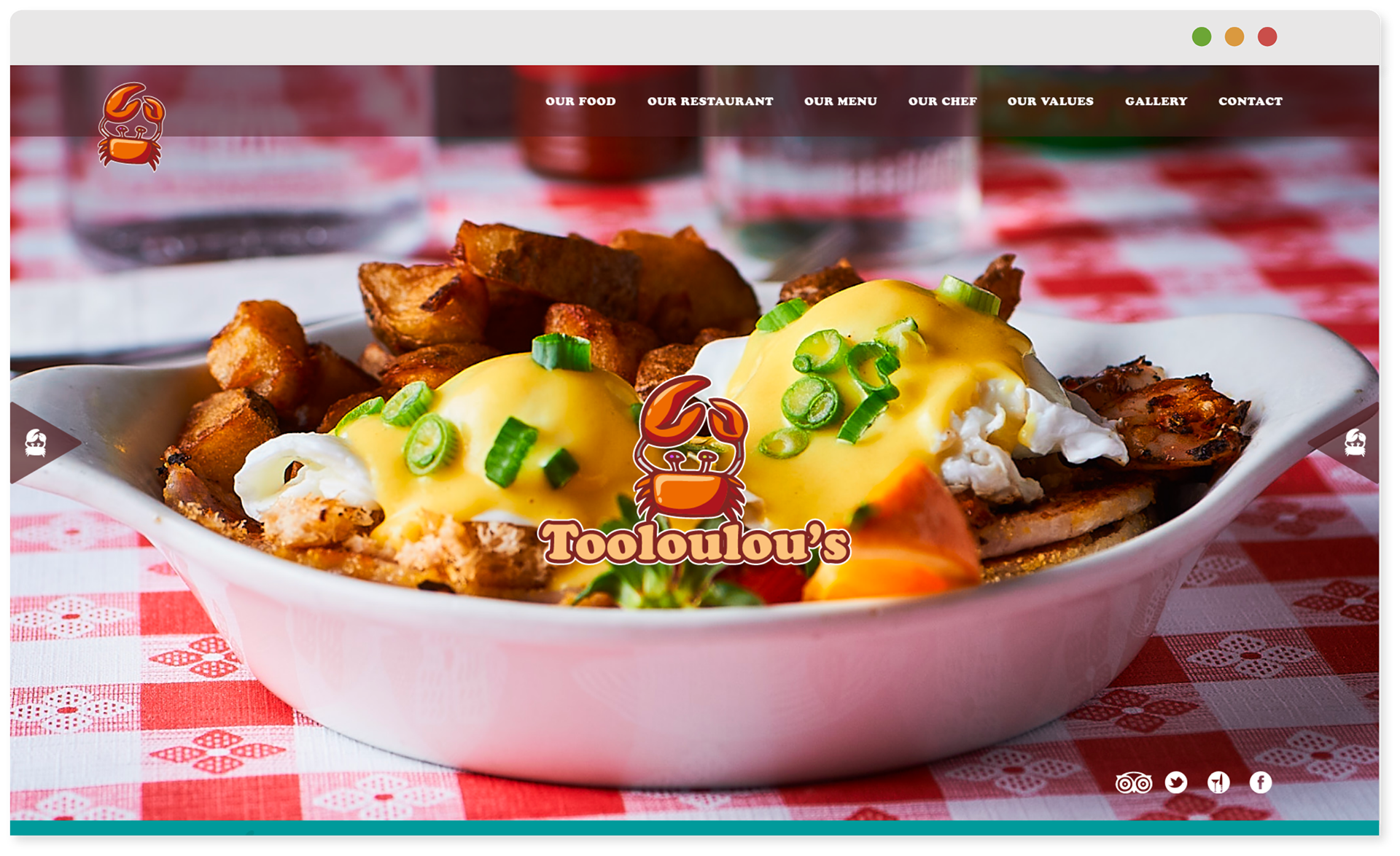 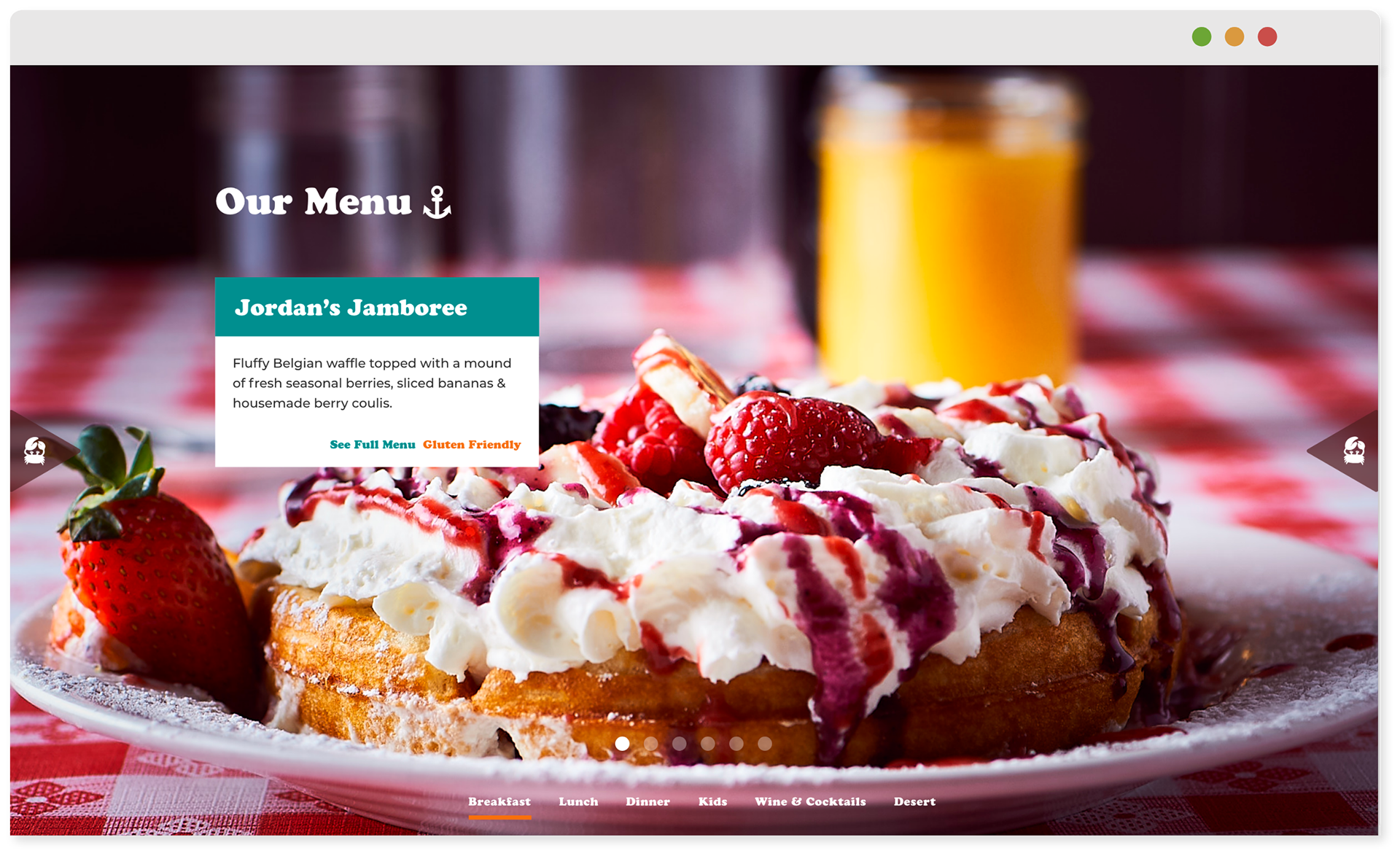 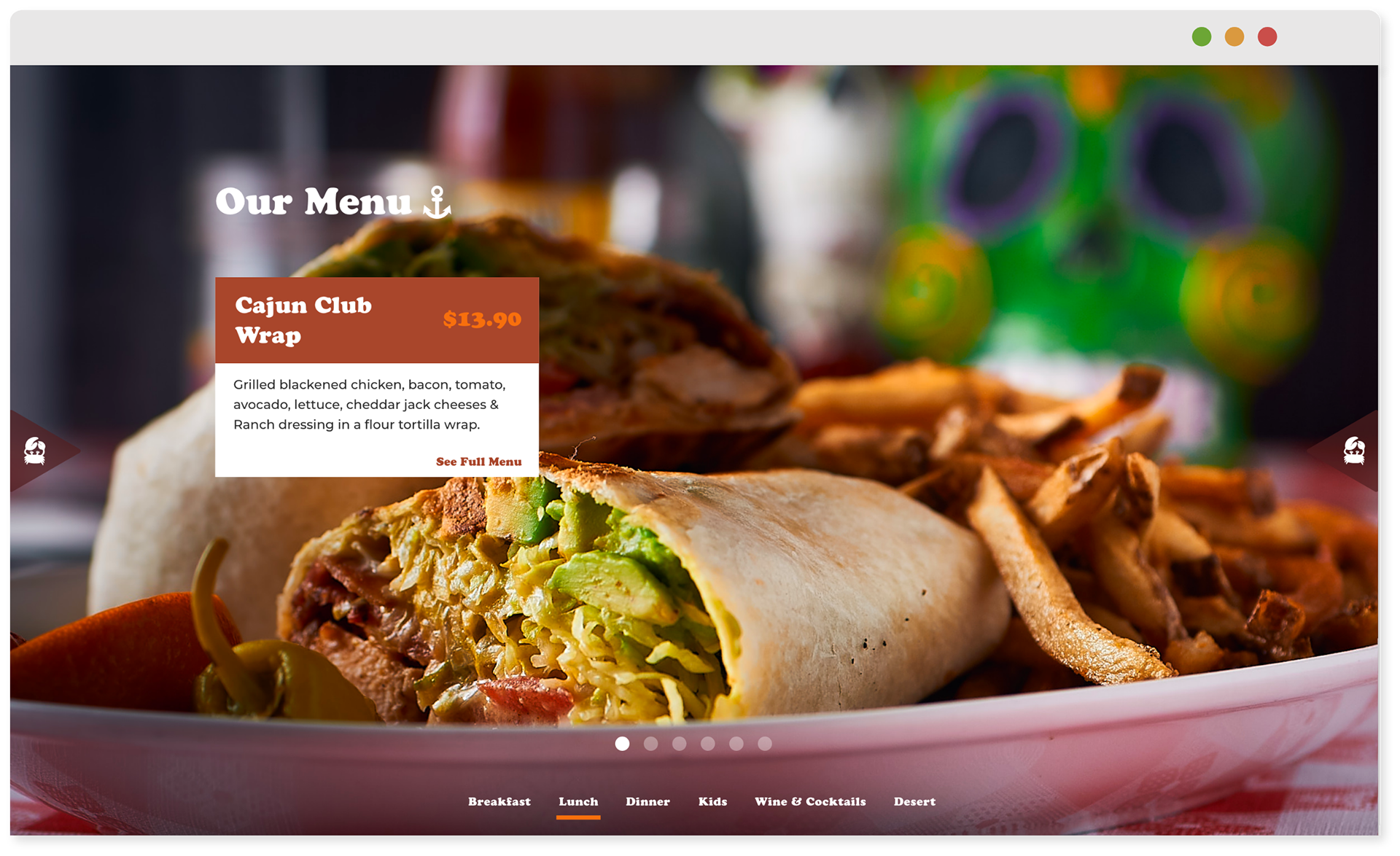 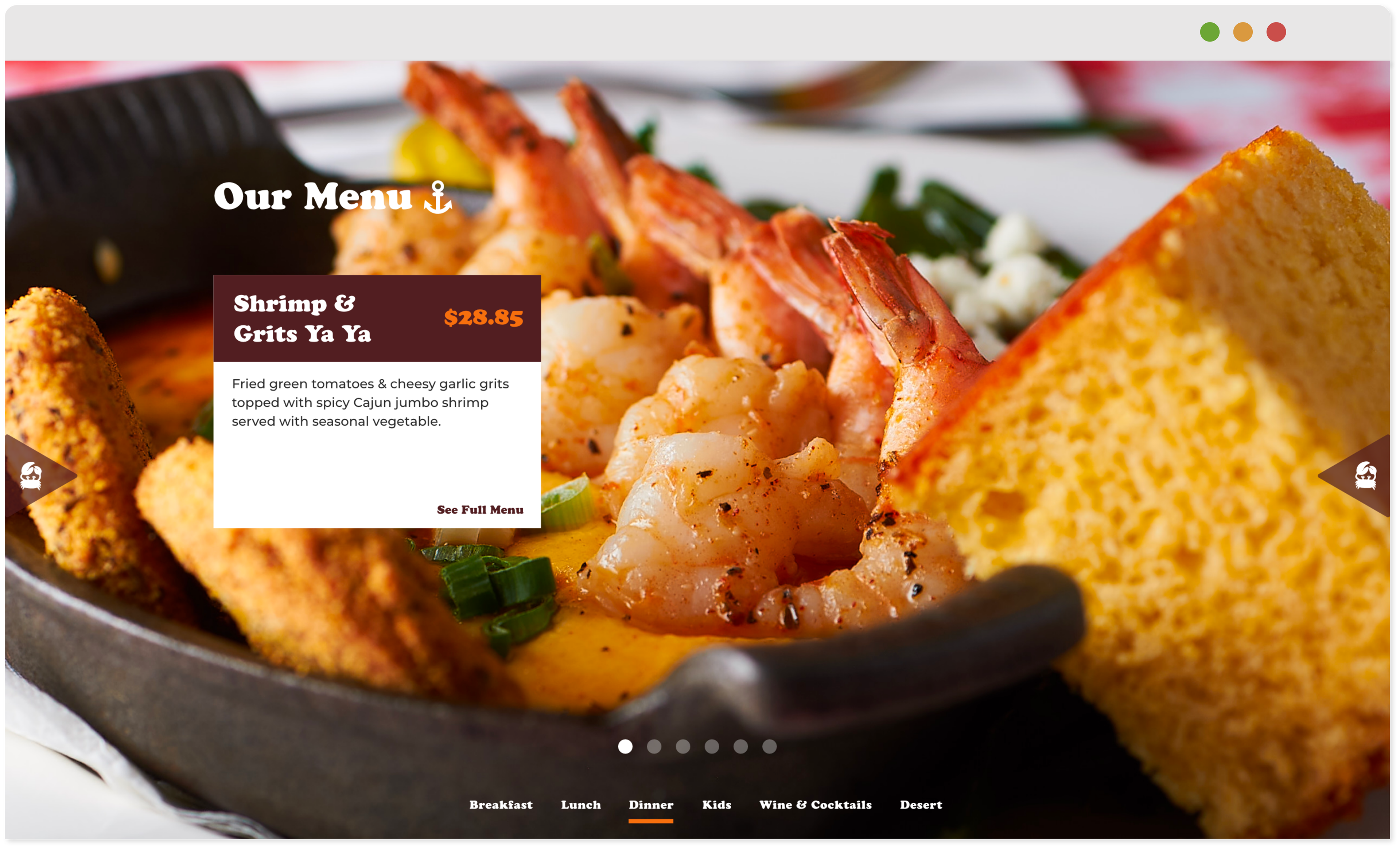